History of graphic design: Key moments of the 20th Century

From early developments in printing to the emergence of distinct styles in design during the 20th century, let’s take a look at the history of graphic design specifically to the Key moments of the 20th Century that shaped graphic design.

Who originally coined the term “graphic design” appears to be in dispute. It has been attributed to Richard Guyatt, the British designer and academic, but another source suggests William Addison Dwiggins, an American book designer in the early 20th century.

The bookbinder T. J. Cobden-Sanderson associated with Emery Walker. They bothered to attack the problem of pure typography arguing that the global duty of typography is to communicate to the imagination, incidentally and without loss, the thought or image that the author tries to convey.

Art Nouveau, ornamental style of art that flourished between about 1890 and 1910 throughout Europe and the United States. Art Nouveau is characterized by its use of a long, sinuous, organic line and was employed most often in architecture, interior design, jewelry and glass design, posters, and illustration. 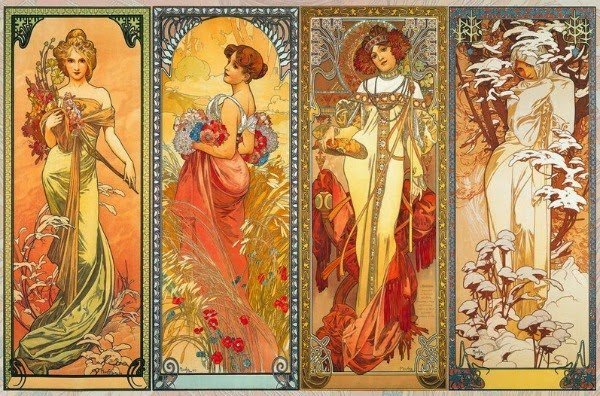 Bauhaus – design school, art, and architecture founded in 1919 by Walter Gropius in Weimar (Germany) and closed by the Prussian authorities (in the hands of the Nazi Party) in 1933. 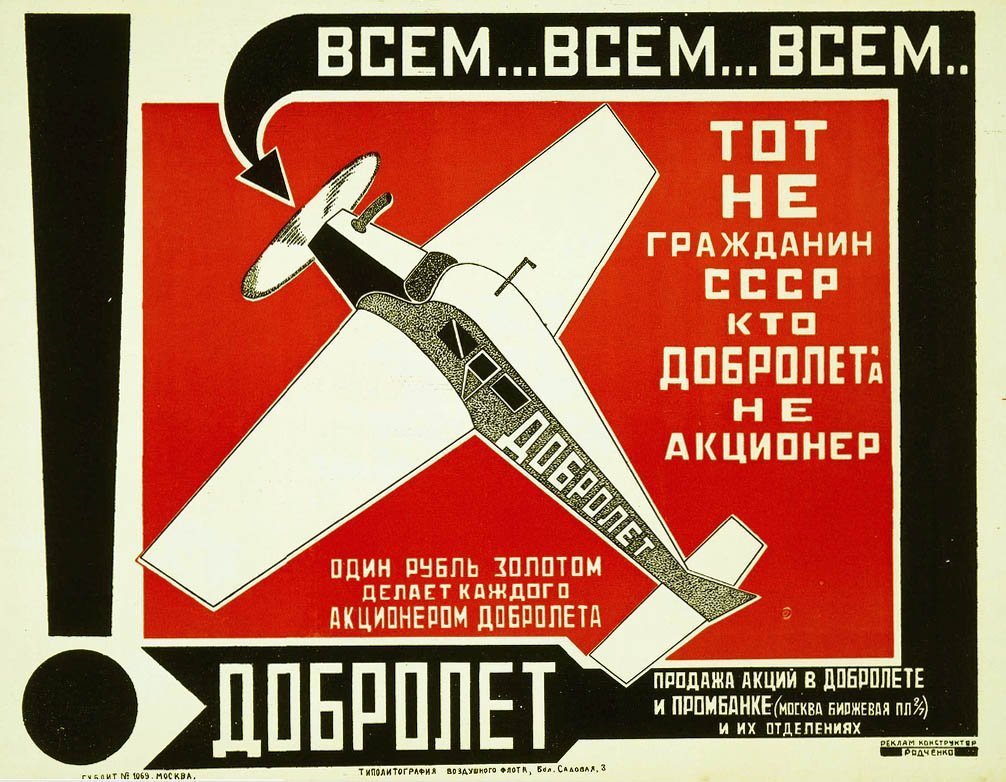 Jan Tschichold embodied the principles of modern typography in his book, New Typography

Stanley Morison oversees the design of Times New Roman font, commissioned by the Times of London.

Swiss architect and sculptor Max Bill, following the lines of the original Bauhaus, founded in Ulm (West Germany) Hochschule für Gestaltung (School of Designing), which quickly retrieves the name of Bauhaus and to differentiate it from the initial Neues Bauhaus (New Bauhaus)

Inspired by hallucinations, the Psychedelic style emerges and plays to the counterculture. Swirls, obscure fonts transformed into shapes, and bright colors permeated the often hard-to-read designs.

In the early ’70s, members of the Bund Deutscher Grafik-Designer (Association of German graphic designers), unveiled several features of their professional identity, as in the case of Anton Stankowski and others

Émigré magazine Art-directed by Dutch-born Rudy VanderLans using fonts designed by his wife, Czechoslovakian-born Zuzana Licko, Emigre was one of the first publications to use Macintosh computers and had a large influence on graphic designers moving into desktop publishing (DTP). Its variety of layouts, use of guest designers, and opinionated articles also affected other design publications. 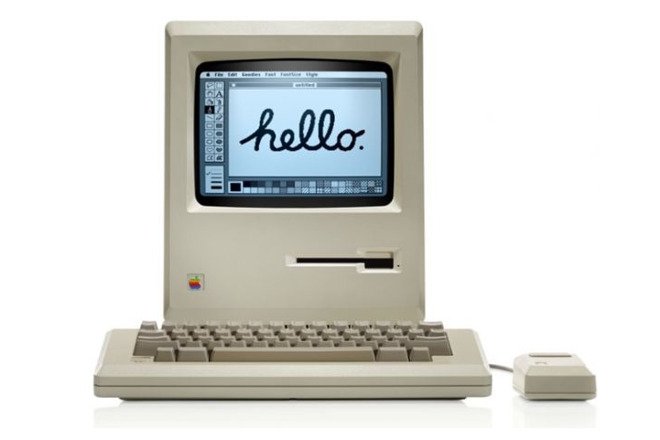 Post-Script Language Type 1, A device-independent system that allows the transfer of vector art to any output printing device. The quality of the final output will be determined by the printer

Physicist Tim Berners-Lee develops the world wide web, along with HTML and the concept of website addresses. 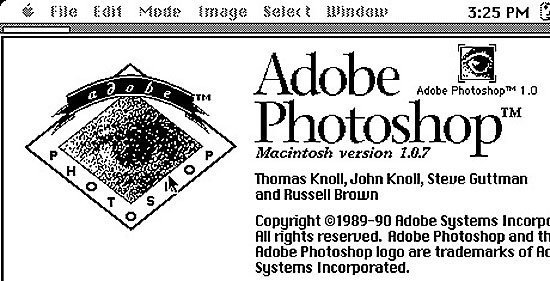 1990’s Open Type Adobe & Microsoft, open Type is a cross-platform font useable on Macs and PC’s. It utilizes Unicode encoding which allows for 65,000 characters in a single font which can accommodate every language in the world plus all of the small caps, and additional sets of characters to make a complete font

How to remove objects from an image: content aware fill 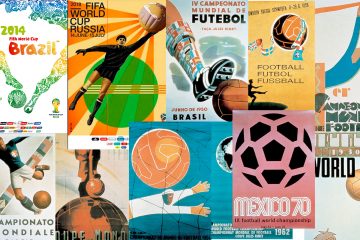 History of graphic design: Key moments of the 20th Century