The rhythm and proportion are perfectly familiar ideas, however difficult to define, particularly in its relationship with design. The Webster’s Collegiate defines the proportion as the relation in magnitude, quantity or degree between each other, reason and rhythm as a movement characterized by regular recurrence, periodicity.

Proportion is the relation between elements and a whole. Proportion refers to the relative size and scale of the various elements in a design. The issue is the relationship between objects, or parts, of a whole. This means that it is necessary to discuss proportion in terms of the context or standard used to determine proportions.

Organic Basics of proportion and rhythm

These tiny glass crystals are combined in the infinite patterns of snowflakes. The multiplicity of such forms is always a variation on a single theme: the unity of the crystal structure. The nature is expressed through rhythm, proportion and repetition. 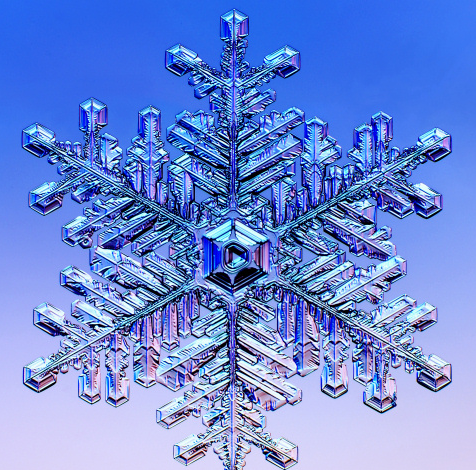 Simple ratios as 1:1, 1:2, 2:3, 3:4 are perceive and feel directly. For example, a rectangle with a side length greater than twice the smaller side expresses this kind of proportion. 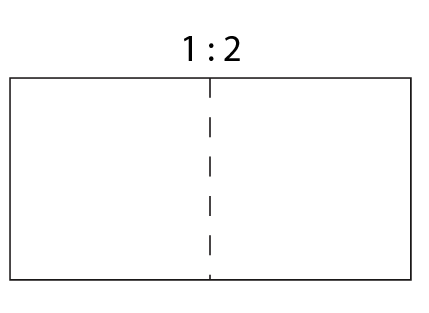 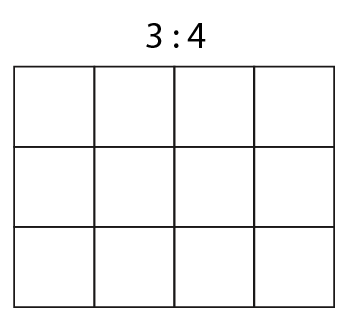 There is another much more interesting group of numerical reasons. If we add one and two, the first two integers the sum is three. Adding the sum of the two preceding numbers creates the series:

1, 2, 3, 5, 8, 13 and so on to infinity. This sequence is known as the Fibonacci sequence. This type of reasons has special significance because of its frequency in nature. For example, in a sunflower and its repetition in the petals, are true geometric spirals.

The third way to analyze proportions is the geometry.

Golden section rectangle, Root Five Rectangle you can check this in:

The reasons being geometric or numerical help us to build specific relationships and as a test for our intuition. Ultimately the relationship must be in our mind to feel it. No mechanical system can guaranteed it.

Rhythm is the repetition or alternation of elements, often with defined intervals between them. Rhythm can create a sense of movement, and can establish pattern and texture.

The rhythm is an EXPECTED REPETITION. The term is borrowed FROM music. In the music tone sequences follow each other in time. The simplest example would be the design of a regular series of objects with equal distance or interval between them.

A simple rhythm is only the beginning of the possibilities. You can use a progressive rate in either the size or range; you can alternate different groups of elements or play with rhythms and tone color. In other Words, the rhythm is very complex. 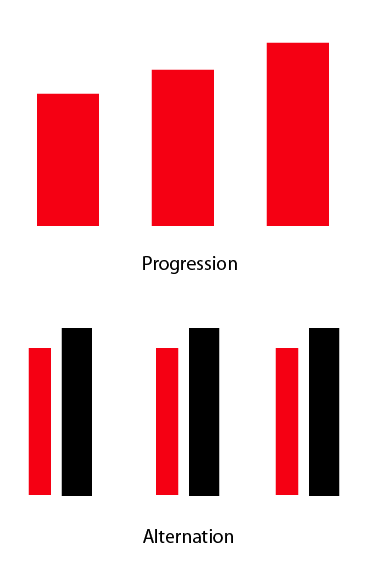 The Parthenon is an example in which the rate is expressed mainly through sizes and configurations. Its membership brings us back to geometry. 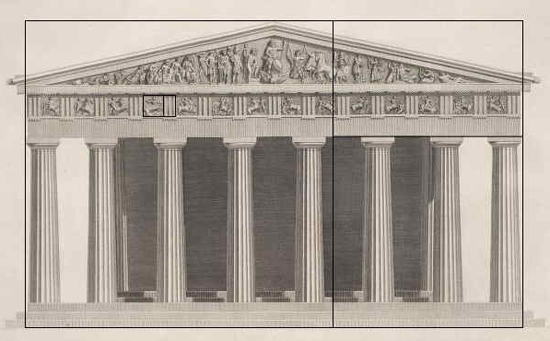 Web design is one of many disciplines within the larger field of design. There is a good degree of inheritance that design has received over the years from other art forms. When talking about fundamental concepts we inevitably look outside our discipline and adopt a slightly larger perspective.

Great web design has to be clear and intuitive, rhythm and proportion are great tools for achieving it. 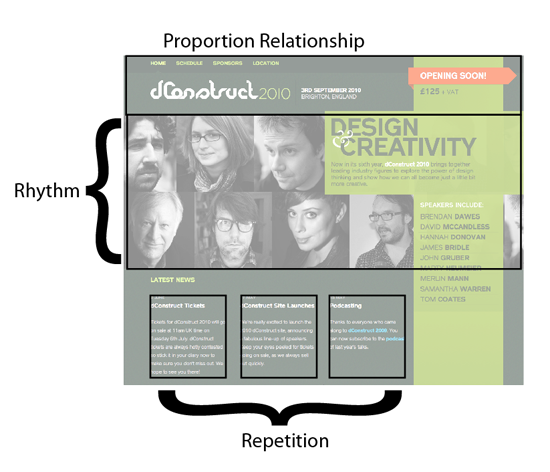 The pattern of movement, balance, proportion and rhythm contribute to the unity of a design. The analysis gives us a clearer understanding of them all, but only with practice we will master them.

Designing is like swimming: it is possible to analyze the kick, the stroke, breathing, but at the time of swimming are part of a single action, where every movement contributes to the unity that is swimming. 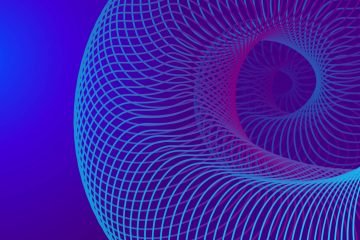 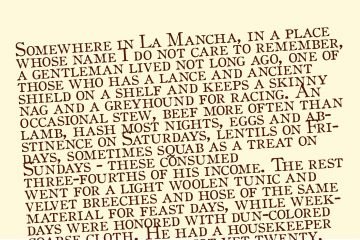 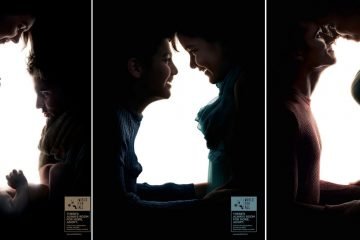